In celebration of the 30th Anniversary of PET SEMATARY, I thought I would post this never-before-released video featuring a panel discussion with the cast and crew of the 1989 film. I took this video during the Stephen King Film Series at the world famous Egyptian Theatre in Hollywood on Saturday, August 26th, 2017. Following the […]

Betty Buckley is having a moment. It’s not her first, and it won’t be her last — but what a year it has been! Our readers may best know Betty as the gym teacher in Carrie, the 1976 Brian De Palma film based on the bestselling novel by Stephen King. The hardest of hardcore King […] 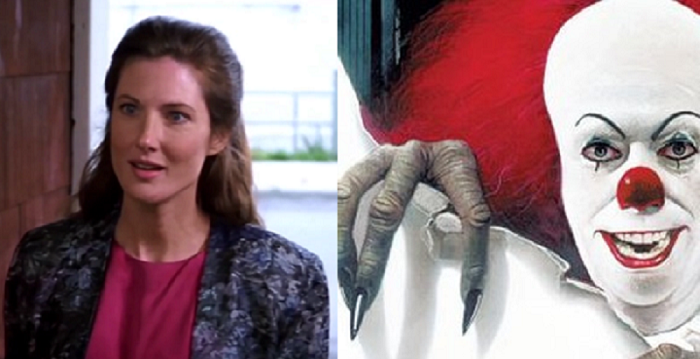 In the Summer of 1993, I was 13 years old and spending my Summer vacation visiting my father in Indiana. It was good to see him again. My mother and I had moved to Florida the year before, so I didn’t get to see him so much anymore. Two weeks with my dad felt like […]