I had the pleasure of seeing the first two episodes of the forthcoming Mr. Mercedes series, premiering August 9th on DirecTV. Stephen King fans will rejoice in this television adaptation. For one thing, it cleaves to its original source material, with full passages of dialogue pulled directly from King’s 2014 novel. For another, the casting is as perfect as it gets.

Brendan Gleeson stars as the curmudgeonly retired Detective Bill Hodges. Retirement does not sit well with Bill, who needs only an excuse to become obsessed with one of the few cases he never closed. He gets his excuse in the form of an email from the one that got away. Mr. Mercedes, who mowed down several men, women, and even a baby during a job fair, is watching Hodges. He’s toying with him in what soon becomes the ultimate game of cat and mouse. Harry Treadaway portrays the sender of this email, Brady Hartsfield. Treadaway is hypnotic as the awkward and socially inept computer nerd holding down two jobs. When he isn’t working at the electronics store or as the neighborhood driver of an ice cream truck (that’s nice and creepy), he is using his technological genius to taunt the retired detective.

It’s strange to say that Gleeson and Treadaway have a palpable chemistry, and yet they do. Strange because they are hardly in any scenes together during the first two episodes. Yet, the juxtaposition of their personalities makes for fantastic television. One is heavy, old, and tired. The other is thin, young, and ambitious. The characters are about as black and white as it gets. The cop is good. The killer is bad. And all the while, we can’t wait to see what the other will do next. We trust Hodges implicitly from the moment we see him on screen, and we are immediately made wary of Hartsfield.

This ying and yang works largely in part due to a tremendously talented cast of supporting actors, who all come in varying shades of gray. They are neither good nor bad, but simply human. Holland Taylor co-stars as Ida Silver, the next door neighbor. She steals every scene she’s in, with a sardonic wit that masks both her insecurity and heart of gold. Kelly Lynch also makes quite an impression as Brady’s alcoholic mother. Mrs. Hartsfield is so obsessed with her son, it’s incestuous — adding to Brady’s growing list of Norman Bates like qualities.

King’s characters are entrancing. The acting is superb. The dialogue and the story are strong. Combined it makes for one of the best first episodes of any TV adaptation of Stephen King’s work.

The momentum takes a bit of a dive in the second episode. In short, not a lot happens. At least, nothing that couldn’t have fit nicely into the first hour of the series. This is a recurring problem within the entertainment industry these days. A film might not be long enough to capture everything that happens in a novel, yet a 10-episode series may stretch the action so thin at times it feels slow. It is fantastic to see Mary-Louise Parker on television again. I just would have preferred to see her introduced in the first episode, along with everyone else. In an era where Netflix and the like have made binge watching trendy, it is imperative that every episode leave you breathless for the next. The first installment of Mr. Mercedes does just that. The second does not.

Indeed, television or movie adaptations of Stephen King’s novels are often hit or miss. This year, we have more of them than ever. It’s hard not to compare another recent adapted TV series, The Mist, to Mr. Mercedes. Where The Mist feels somewhat uninteresting and totally unnecessary, Mr. Mercedes has all the components that make for truly great television. So long as Mr. Mercedes keeps the pace, it will be one bloodthirsty ride you won’t want to miss. 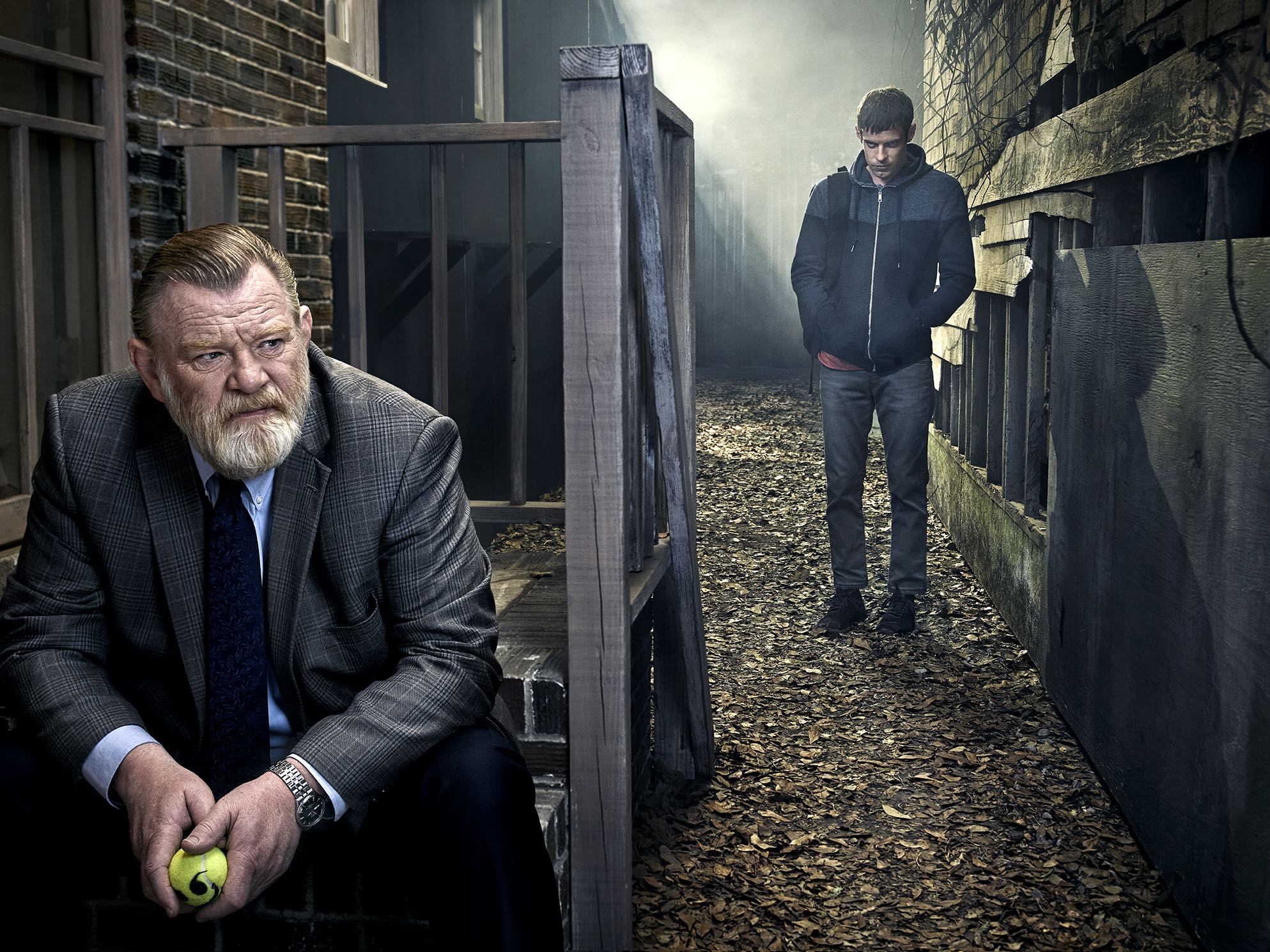 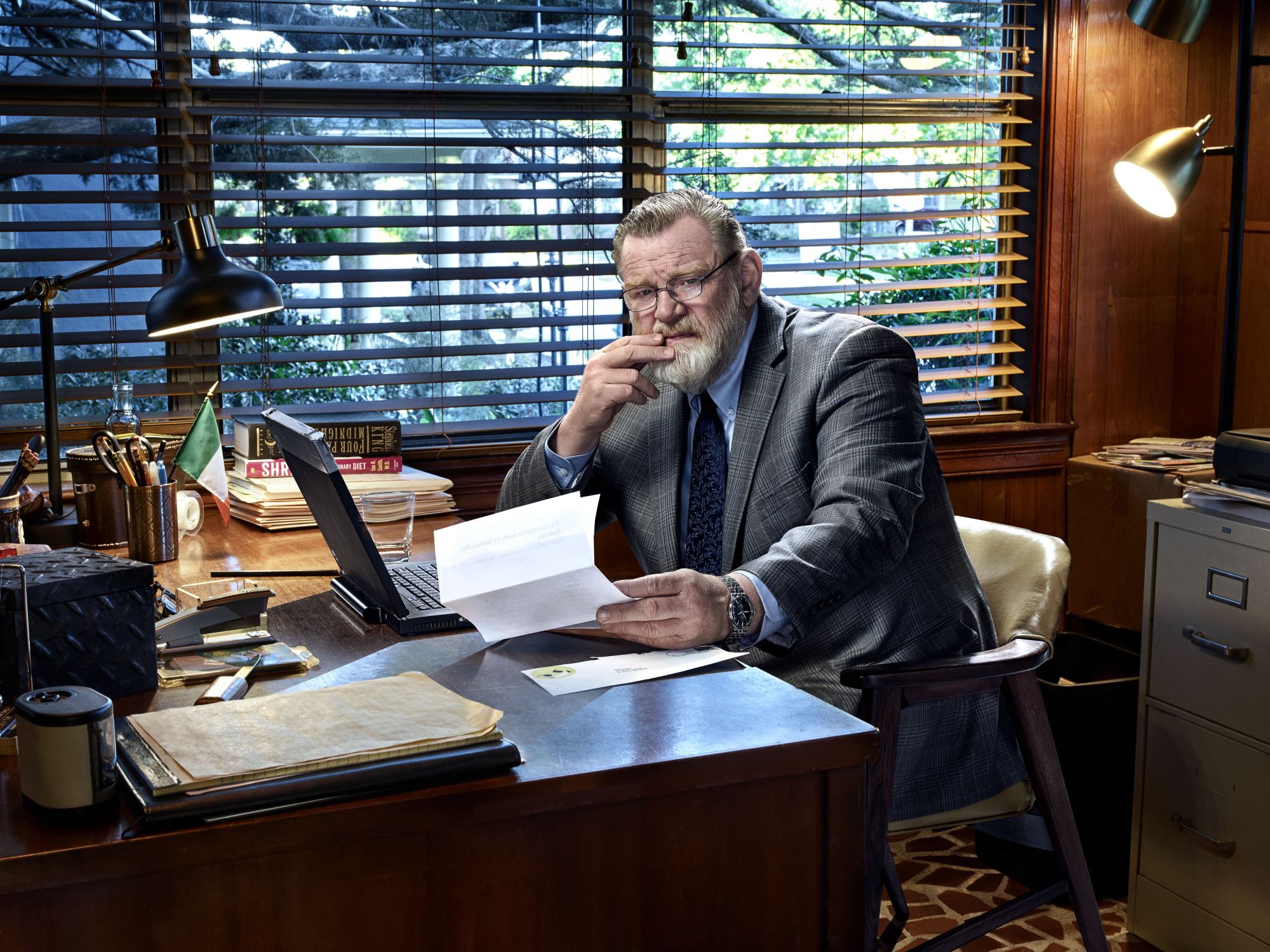 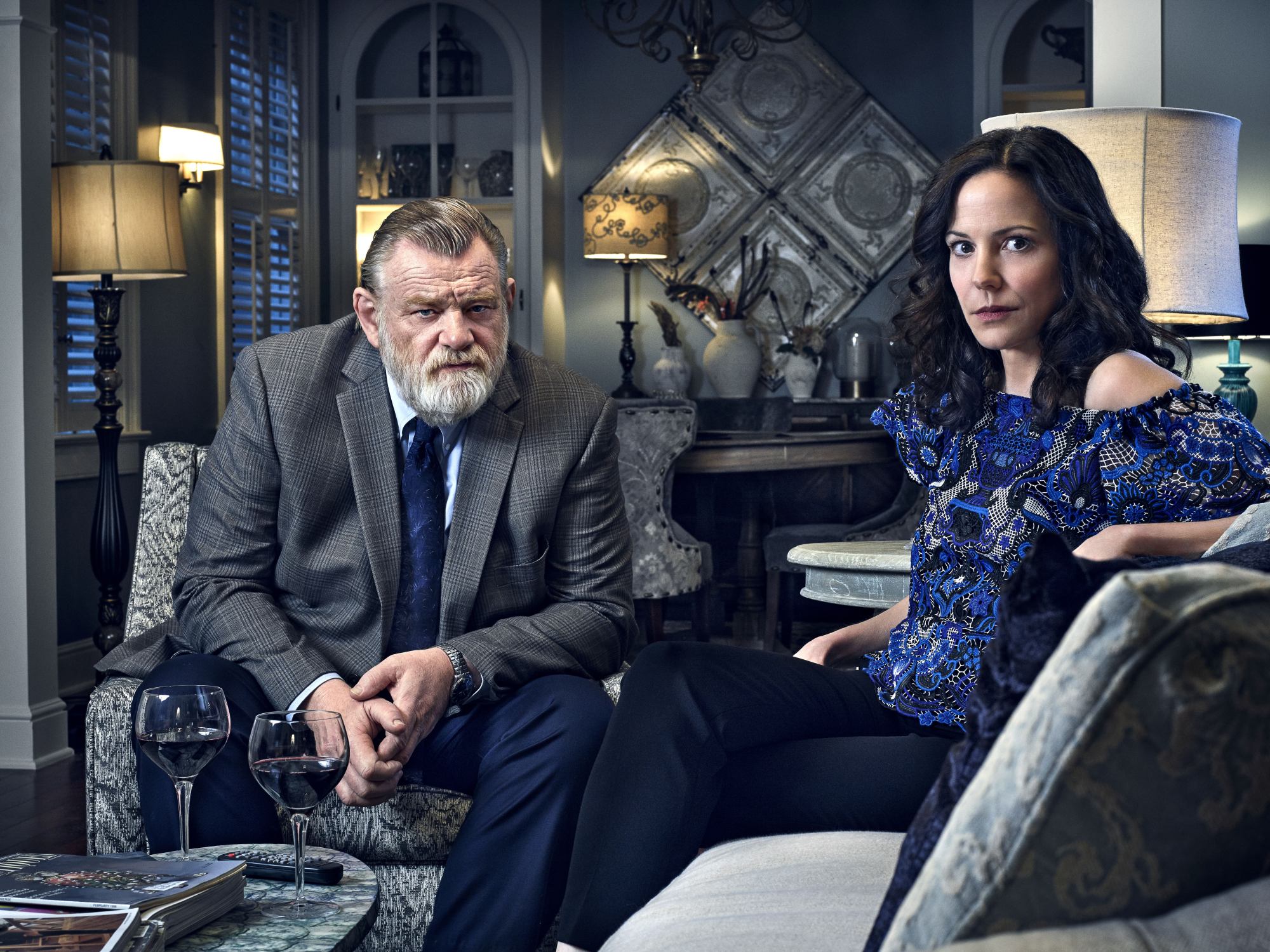 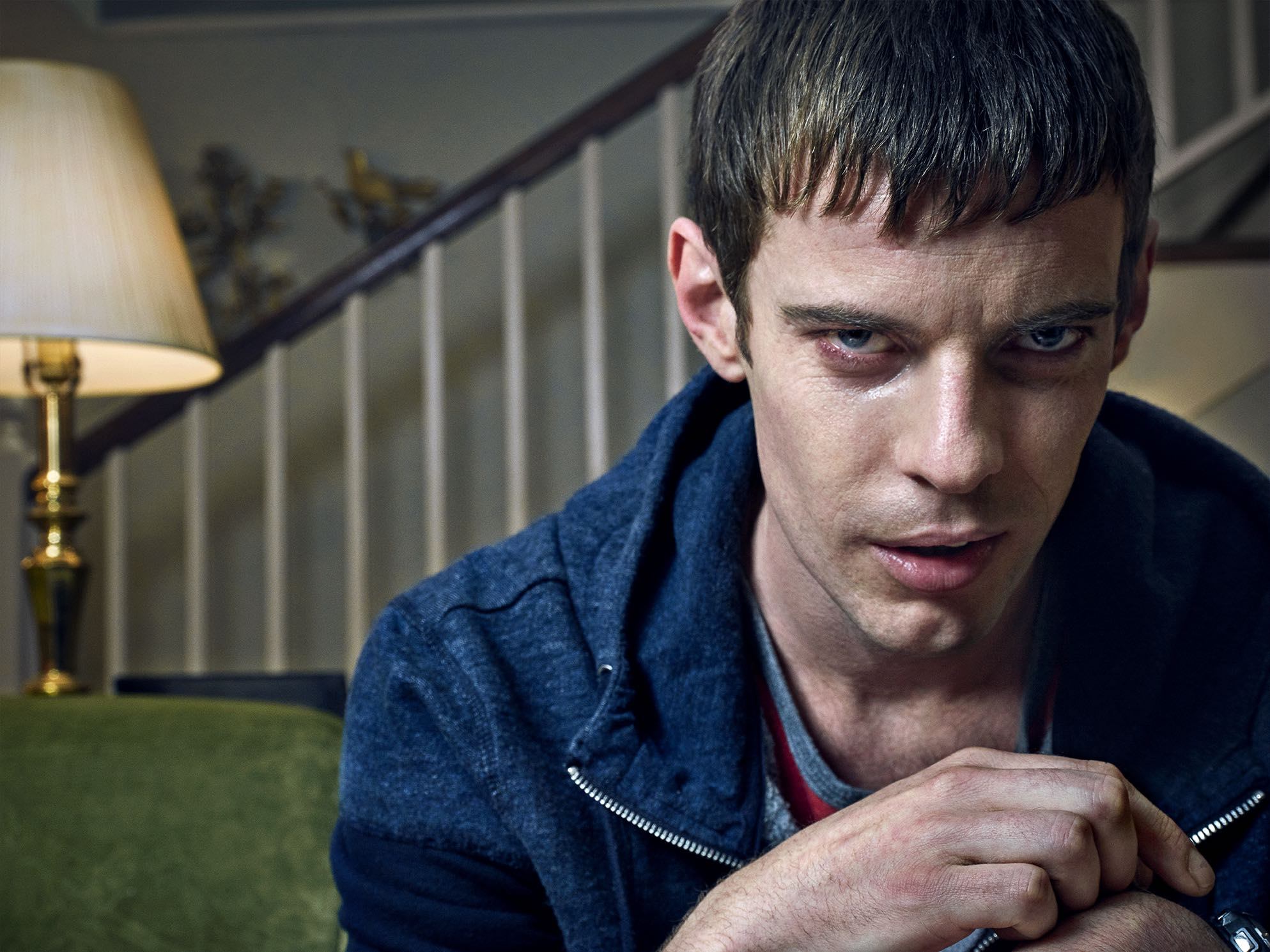 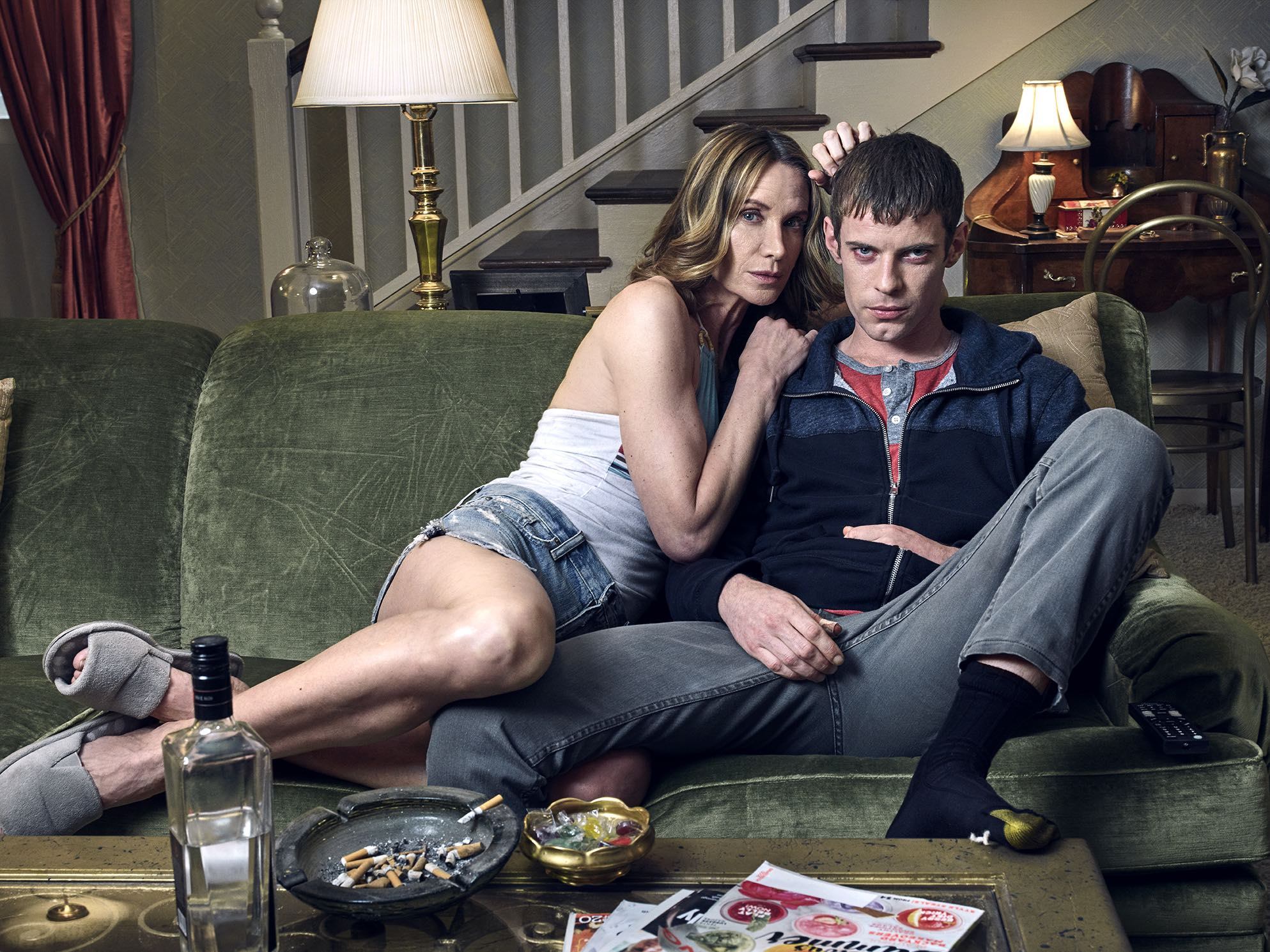 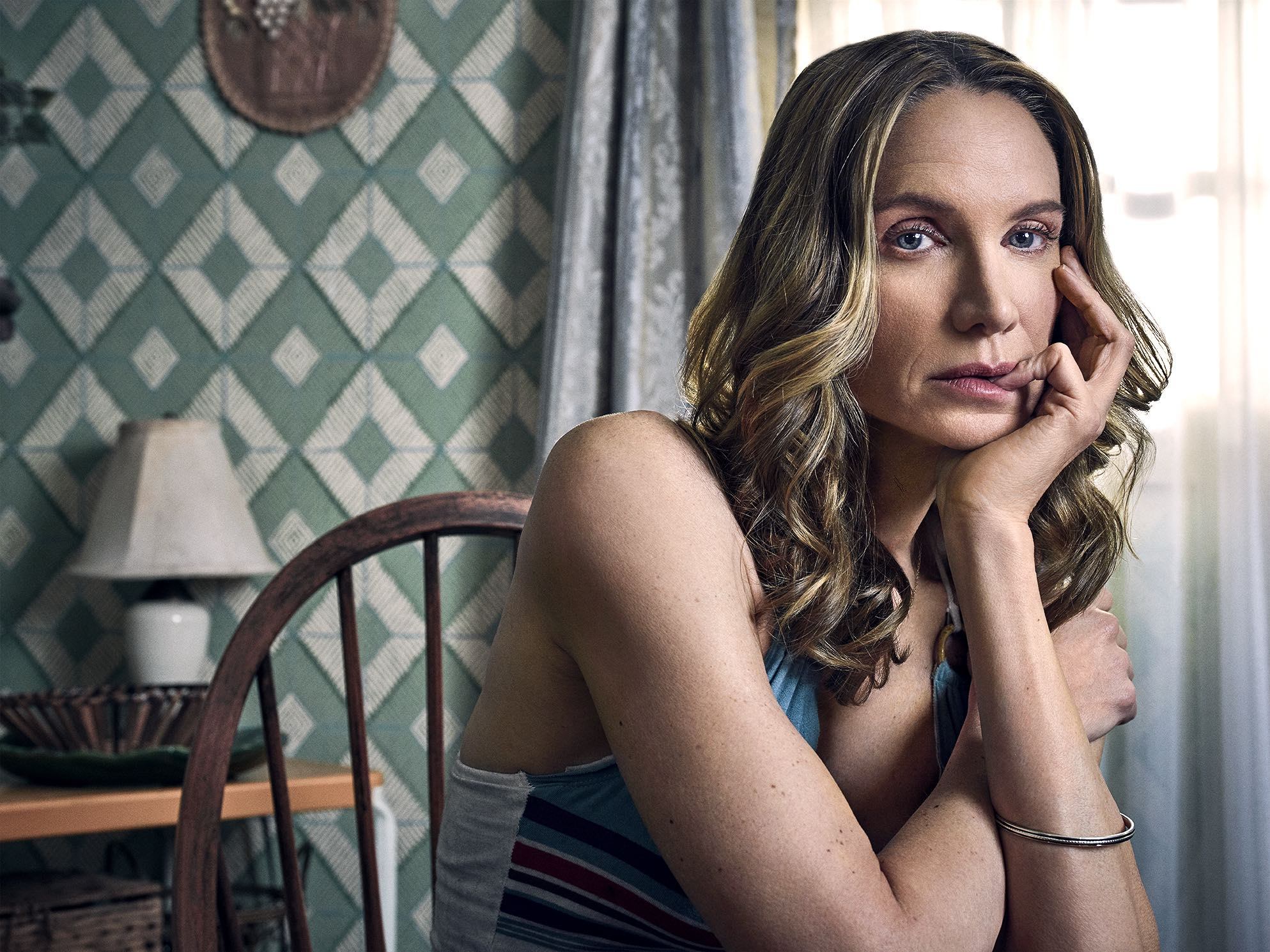 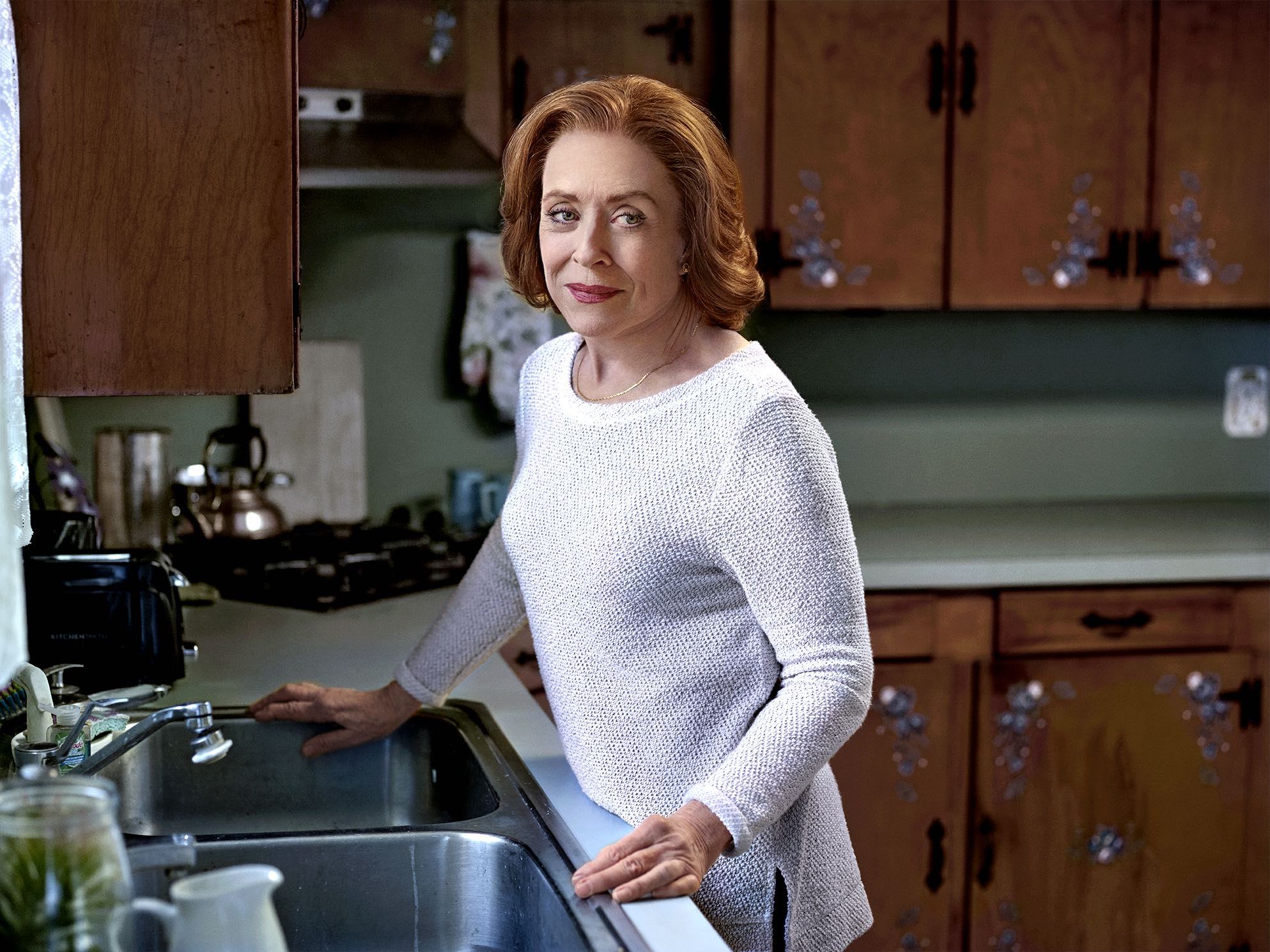 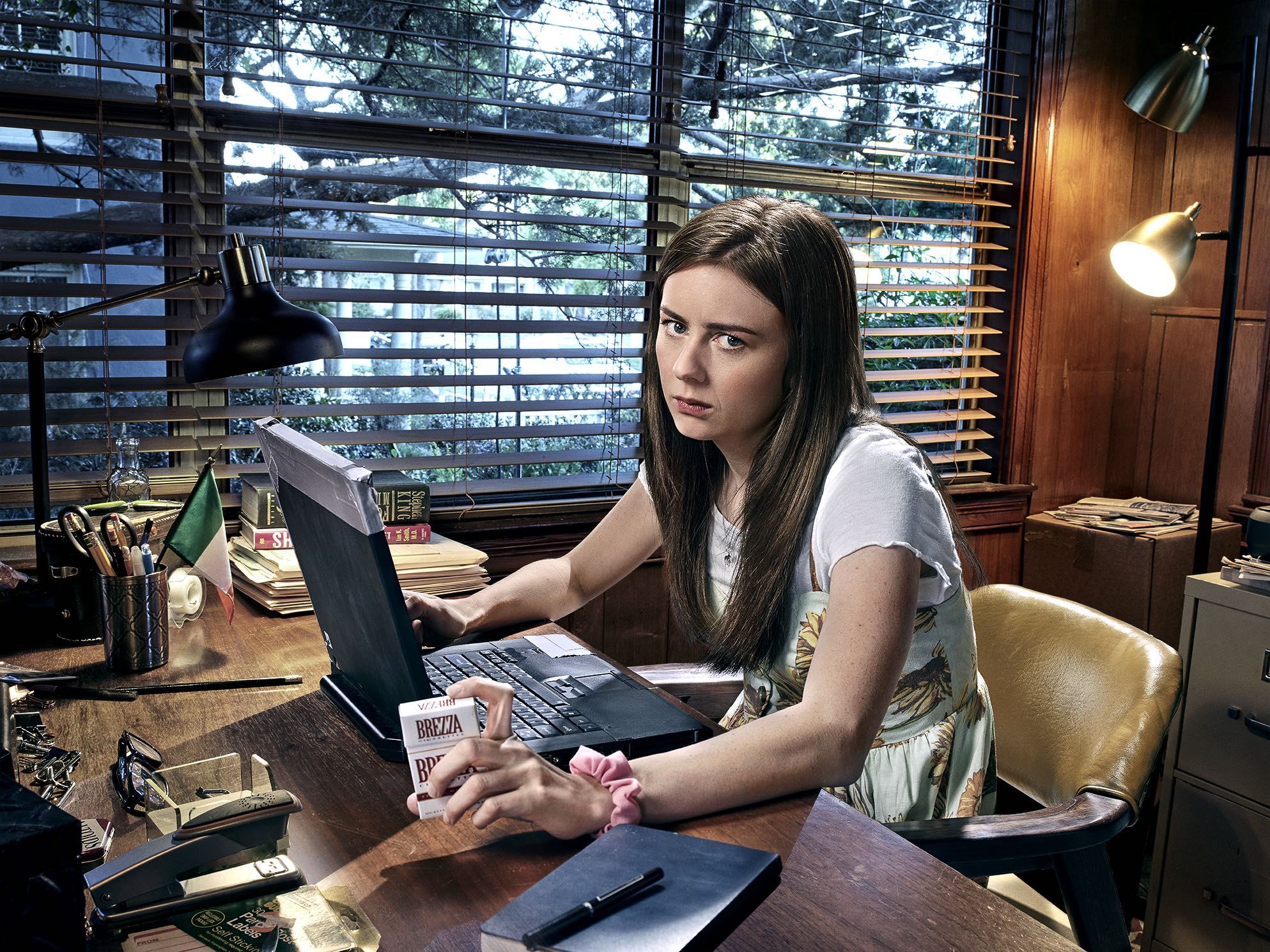 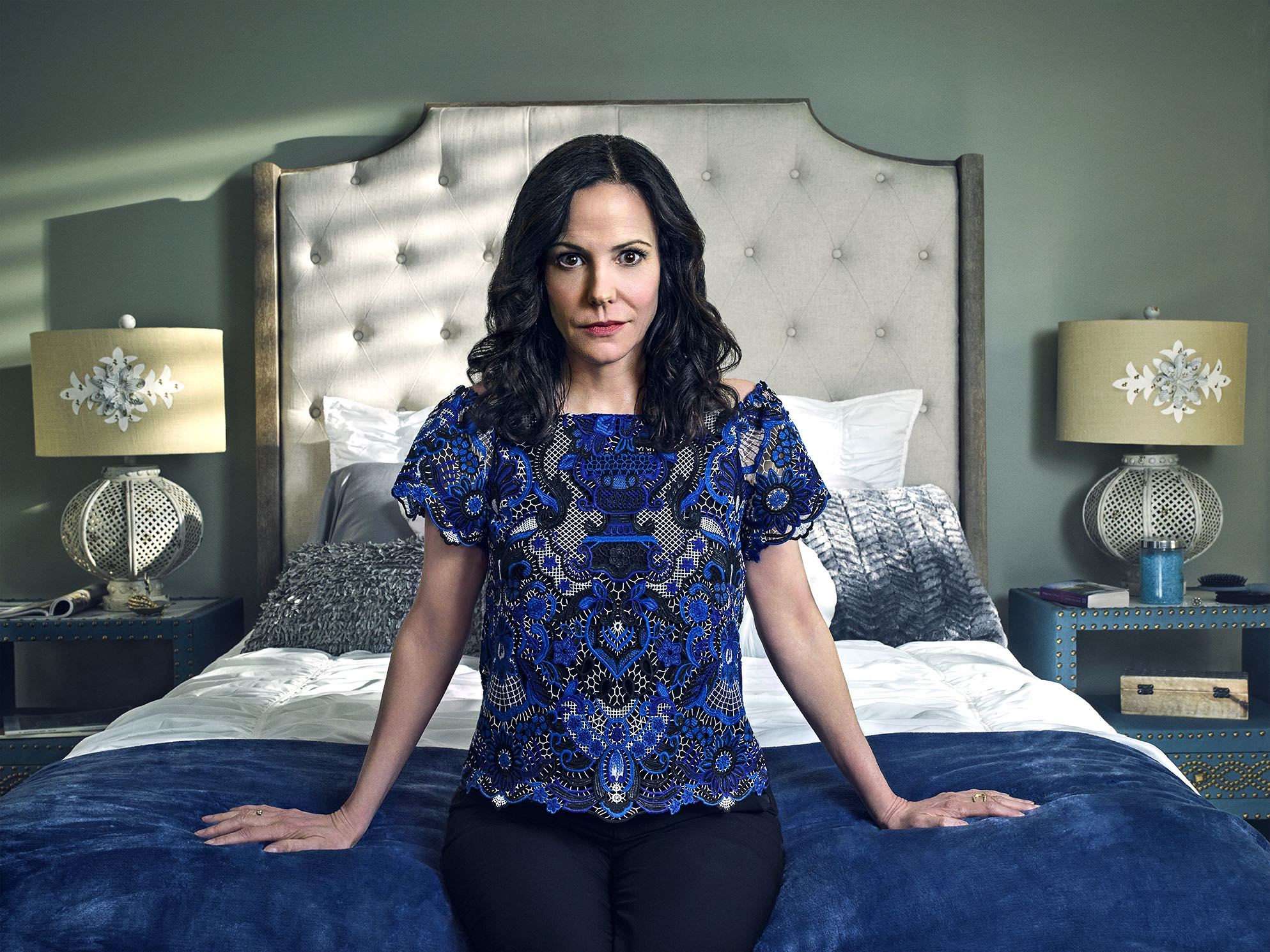 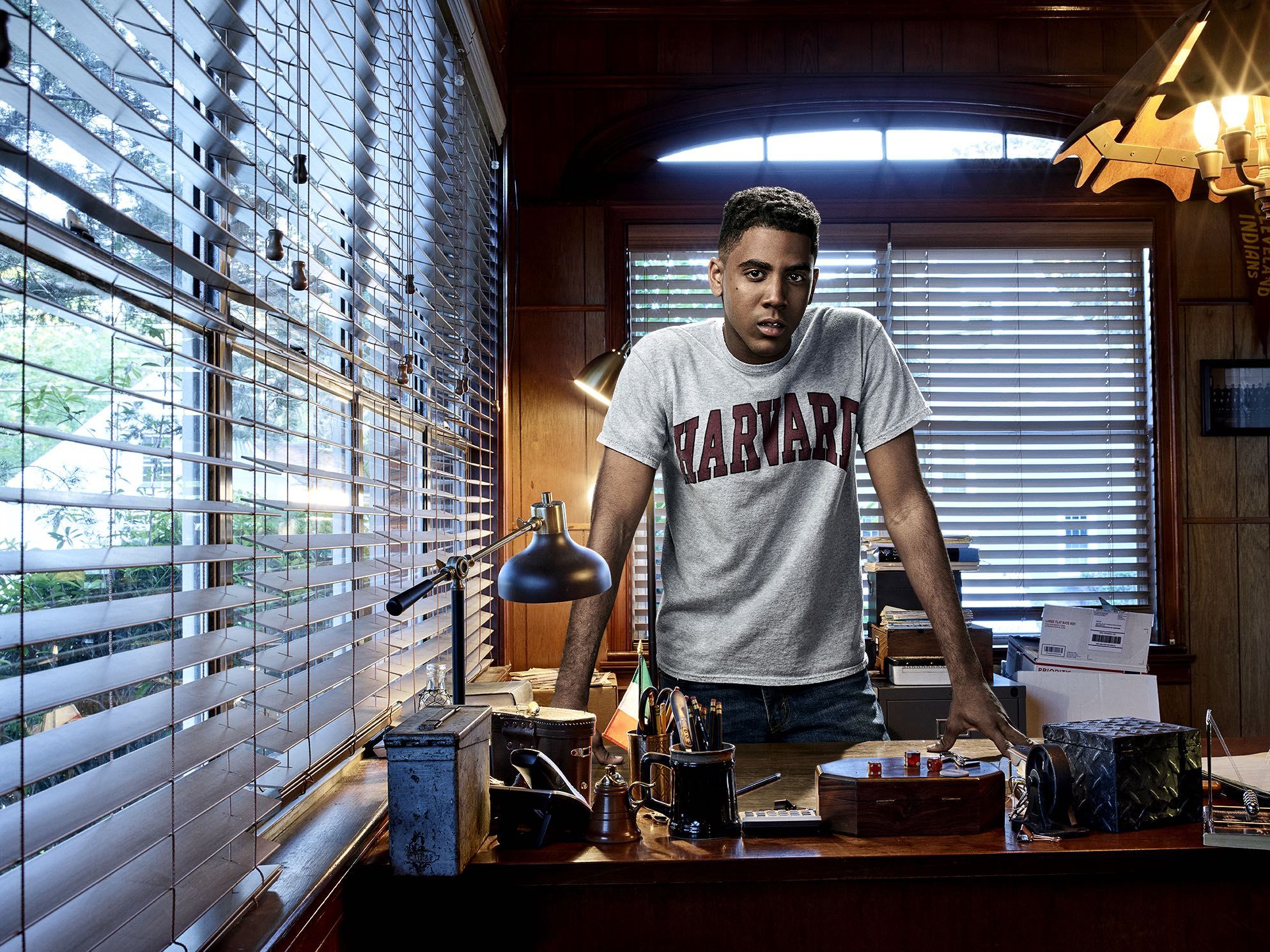 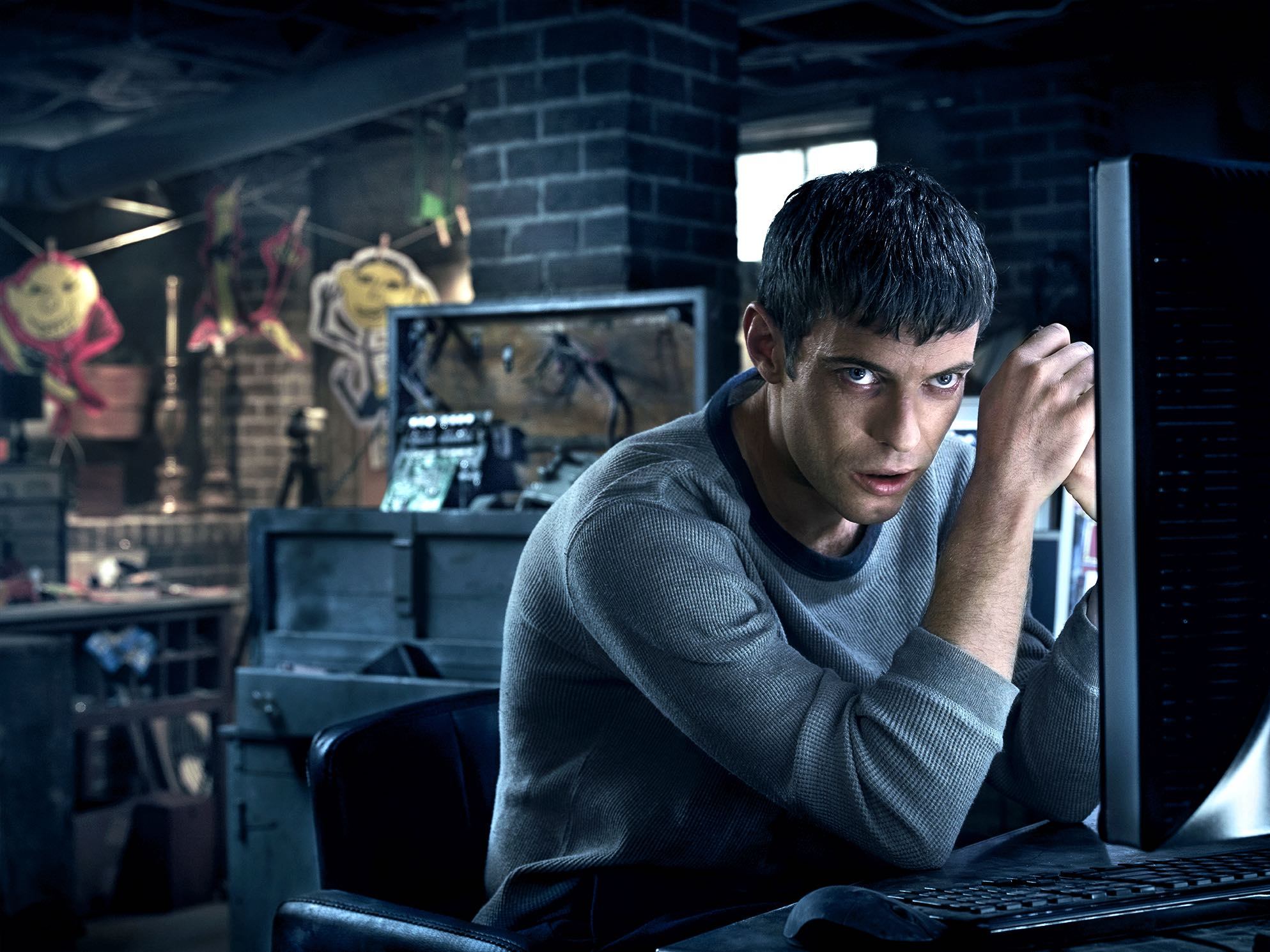 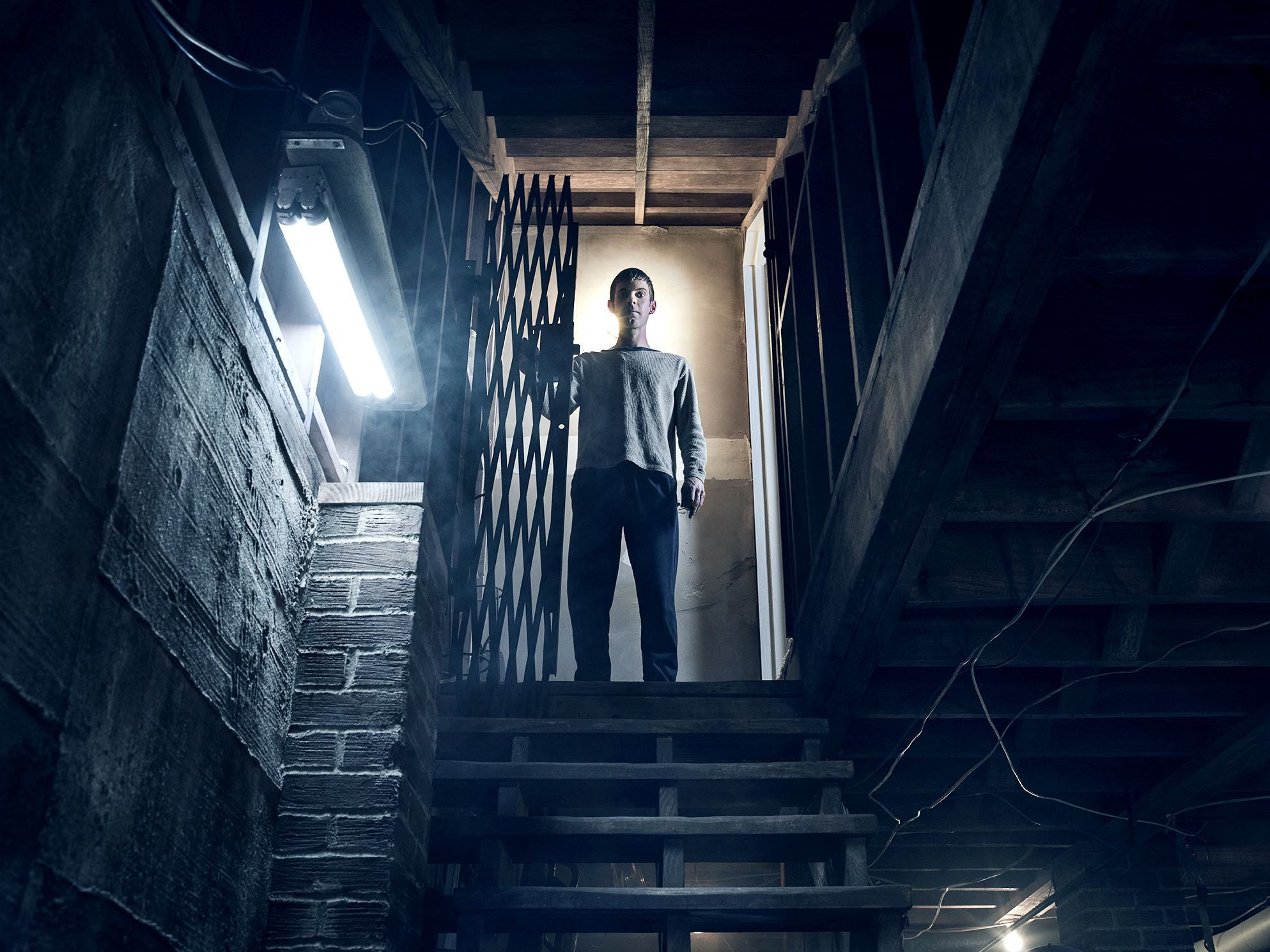 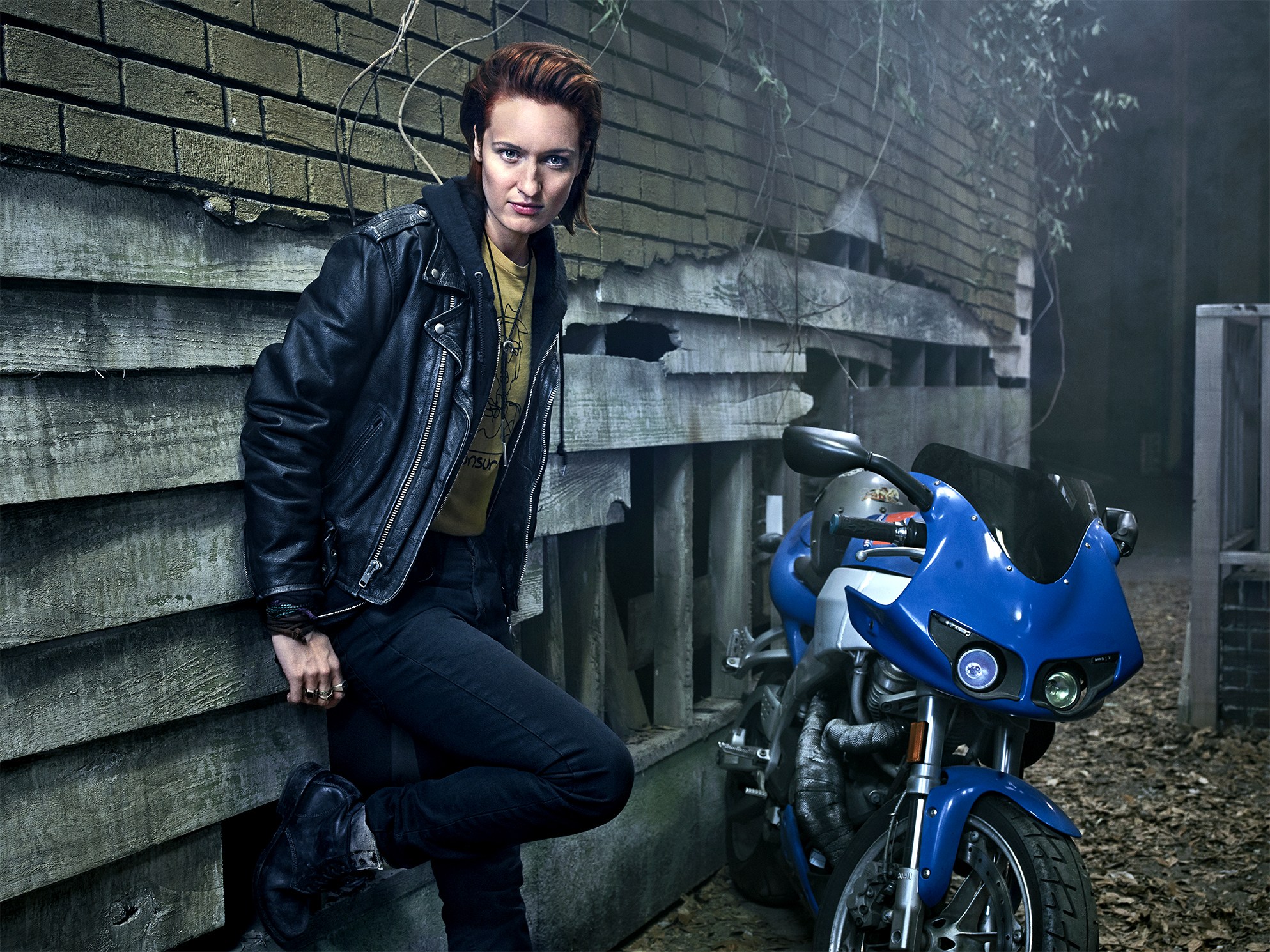