Director ‎Andrés Muschietti gave a sneak peek of new music from It this morning. Muschietti posted the following video from today’s scoring session to his Instagram account along with the caption: RUN HAYSTACK!

Benjamin Wallfisch is composing the score for It. Wallfisch’s previous credits include the horror movie Annabelle: Creation, as well as Hidden Figures for which he received a Golden Globe nomination.

It, based on the novel by author Stephen King, is due in theaters September 8, 2017.

In other Stephen King related news, the master of horror has co-authored two new novels set for 2017 release. Sleeping Beauties by Stephen King and son Owen King arrives in September and is now available for pre-order, while Gwendy’s Button Box co-authored by King and Richard Chizmar is in stores now. 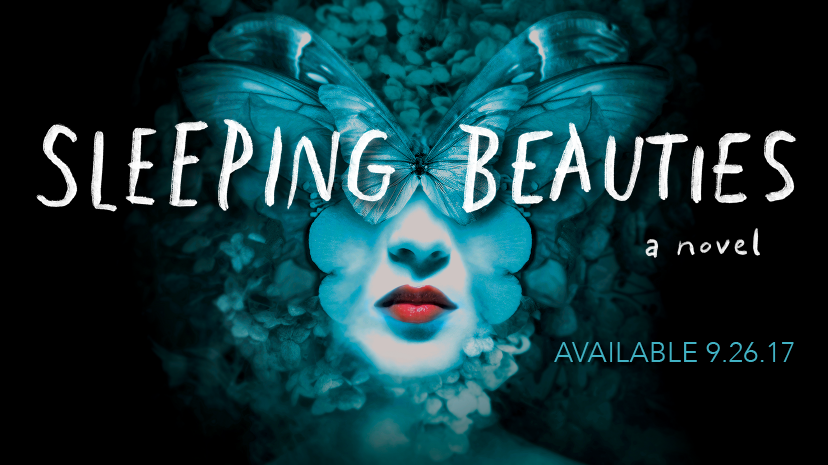 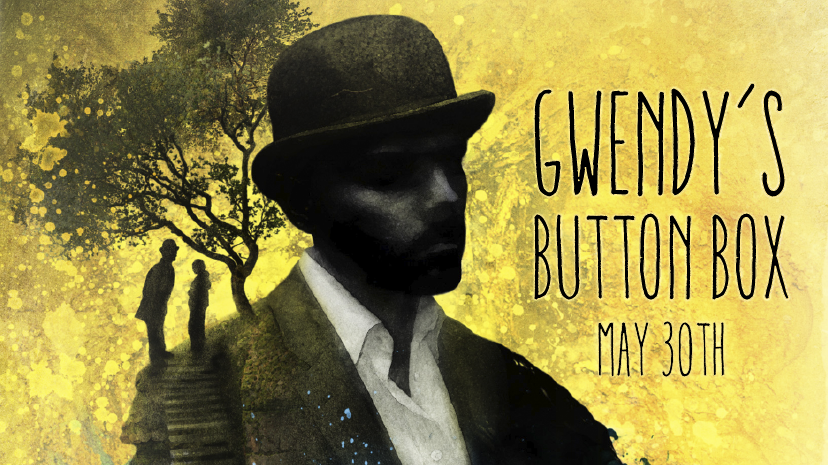