Okay, so it’s arguable. But folks, we might have just witnessed one of the busiest Stephen King news weeks in history. In case you missed a moment, here’s the round-up of all that happened in the multiverse of King things over the past 7 days: 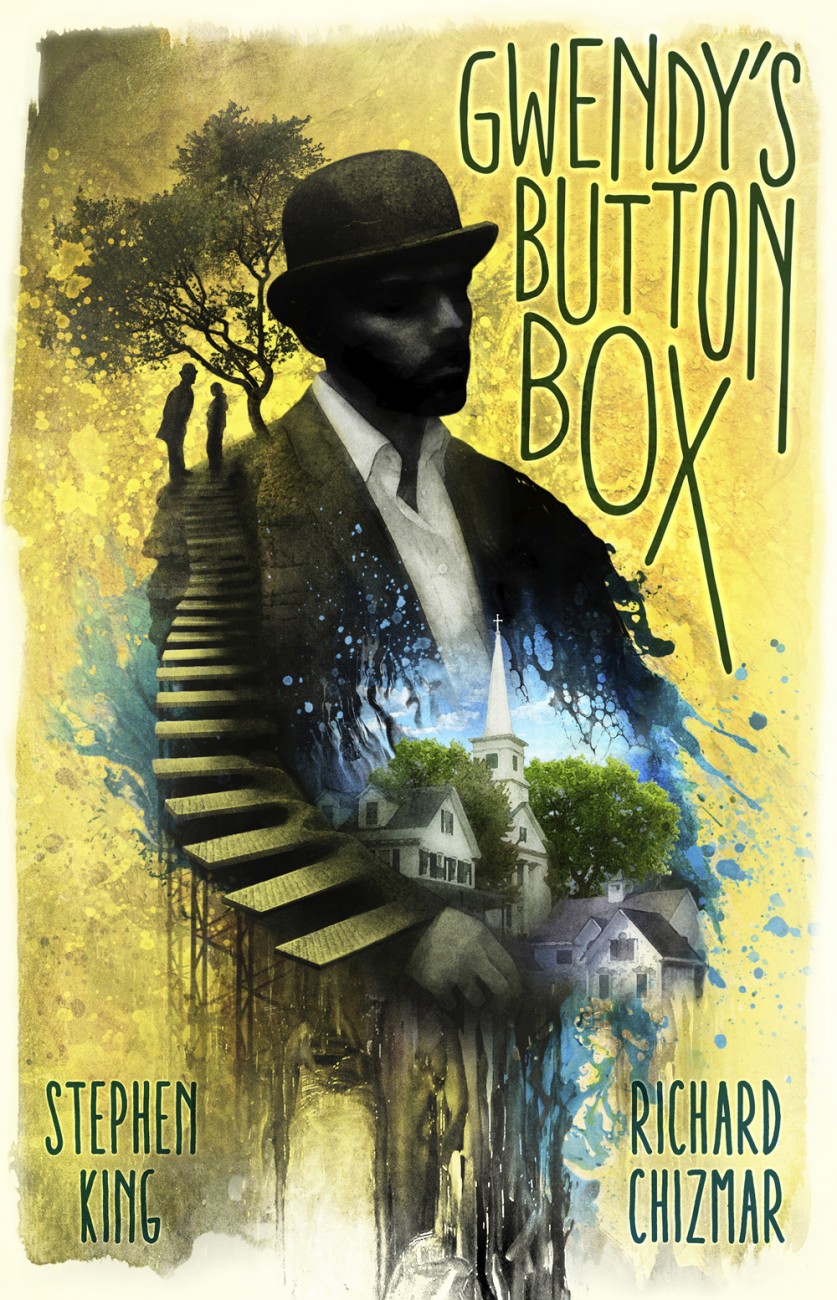 ‘Gwendy’s Button Box’ Preview: Co-authored by Stephen King and Richard Chizmar, Gwendy’s Button Box, new novella set in Castle Rock was given an exclusive preview at RichardChizmar.com, where you can read the entire first chapter online. The book is scheduled for a May 30th release. To read the preview, you can click here.

‘Sleeping Beauties’ Cover Revealed: Another collaboration to be released this year is King’s 720 page novel, Sleeping Beauties, written with his son Owen King. The cover of Sleeping Beauties was revealed by Entertainment Weekly earlier this week, as well as a brief but powerful excerpt from the book. The book is schedule for a September 26th release. To read the excerpt, click here.

‘Sleeping Beauties’ Special Edition Announced: Also, in An Update from the Desk of Richard Chizmar, he reveals that Cemetery Dance Publications will be releasing three different deluxe editions of Sleeping Beauties later this year. To read the update, click here.

‘The Eyes of the Dragon Art Portfolio’ Now Available: Fans who loved artist David Palladini’s work in the first Viking edition of Stephen King’s fantasy novel, The Eyes of the Dragon, will rejoice over this first ever art portfolio featuring all the collected works and then some, signed by Palladini. The Lettered Edition has already sold out, so you’ll want to get your hands on a Numbered Edition while you can. To order from Suntup Editions, click here. 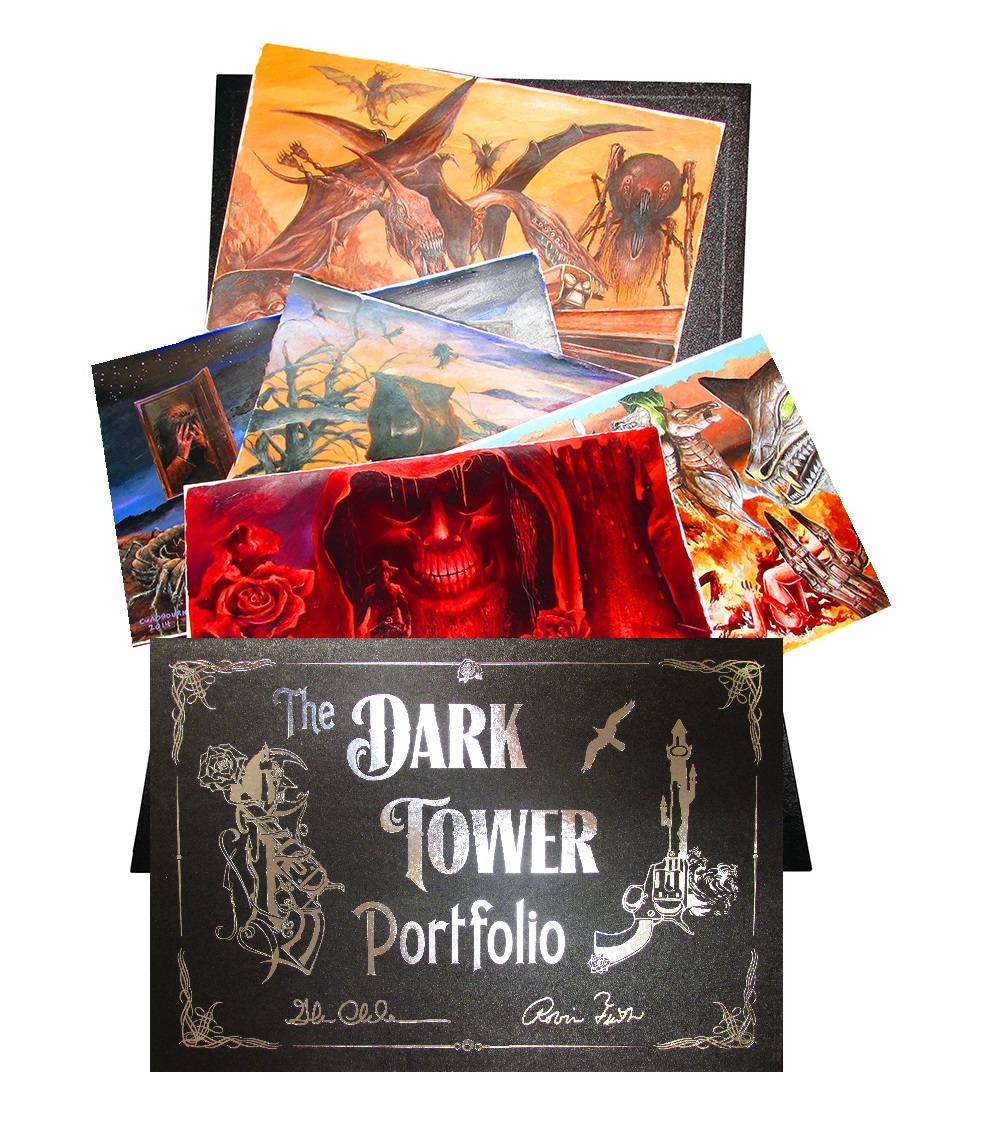 ‘It’ Official Teaser Trailer Released: You’ll float too! The biggest news of the week was the release of the (totally awesome) trailer for the new film adaptation of It. If the trailer is any indication, it stays close to the novel’s story while also paying nice homage here and there to the 1990 miniseries adaptation. It is slated for a September 8th release. 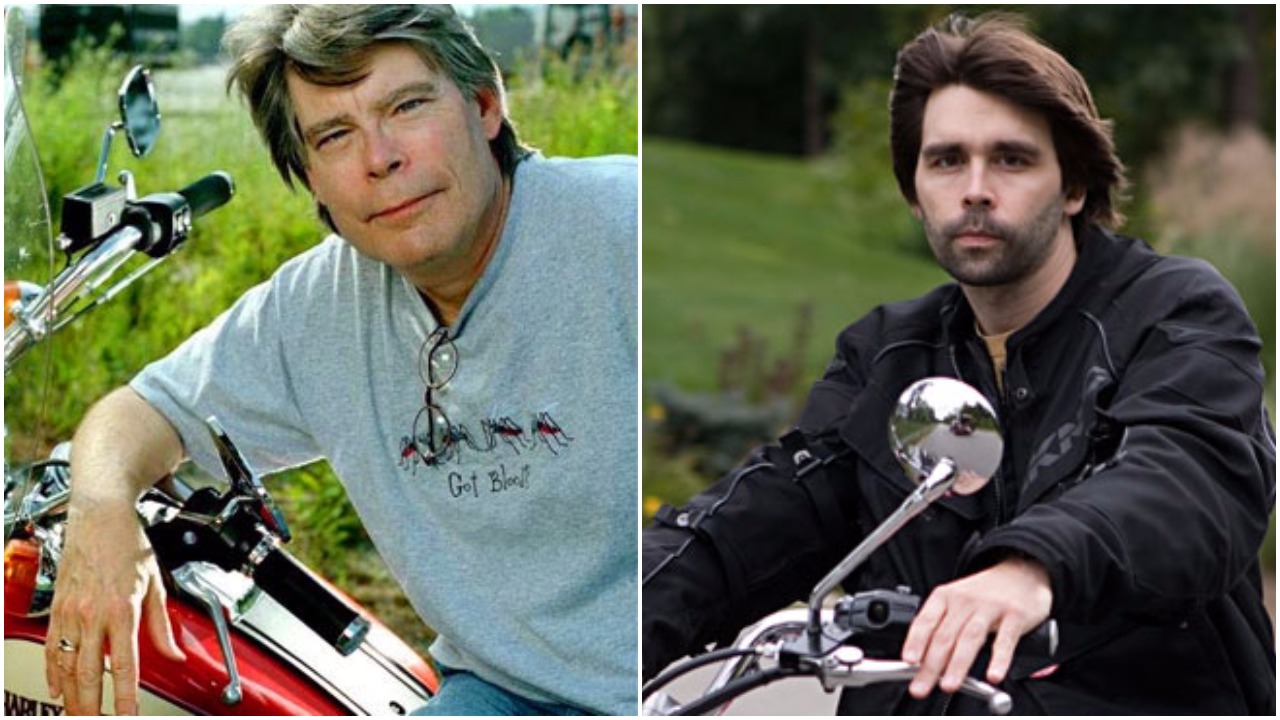 ‘Throttle’ Goes To Hollywood: The Hollywood Reporter announced that Throttle, the novella by Stephen King and his son, novelist Joe Hill, is getting the big-screen treatment. Producer Emile Gladstone has optioned the story and set John Scott III, the writer of the 2015 zombie movie Maggie, to pen the screenplay. Throttle is the story of a motorcycle gang riding across the Nevada desert, after a deal gone bad, pursued by a faceless trucker hell-bent on revenge. The main characters are a father and son. To read The Hollywood Reporter’s report, click here. 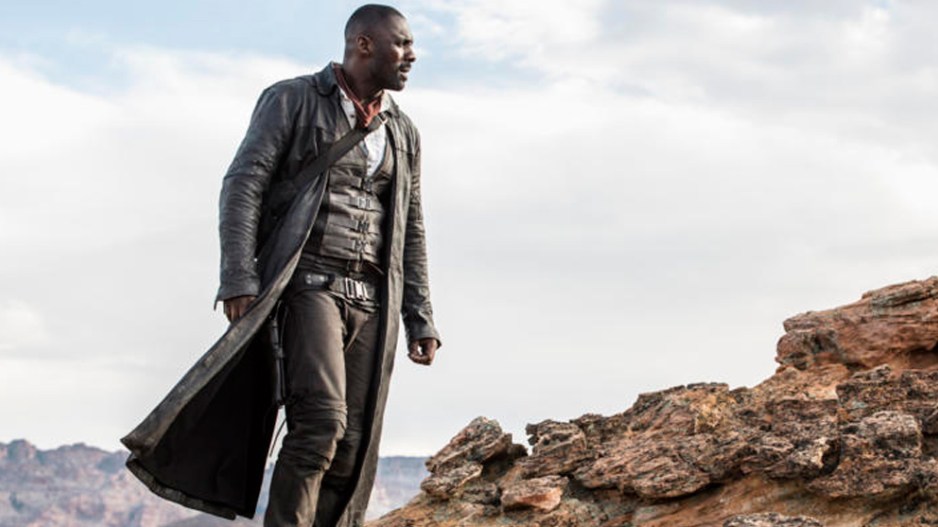 Stephen King Is Everywhere Again: This isn’t necessarily a news piece, as much as it is an op-ed, but I thought it might be nice to close our weekend roundup with this article on the resurgence of Stephen King in pop culture this year and why it’s different than cultural ‘moments’ the author has had in the past. To read, click here.

What news were YOU most excited for this week, Constant Reader?

Was it the Sleeping Beauties preview? The It trailer? Tell us in the comments below!